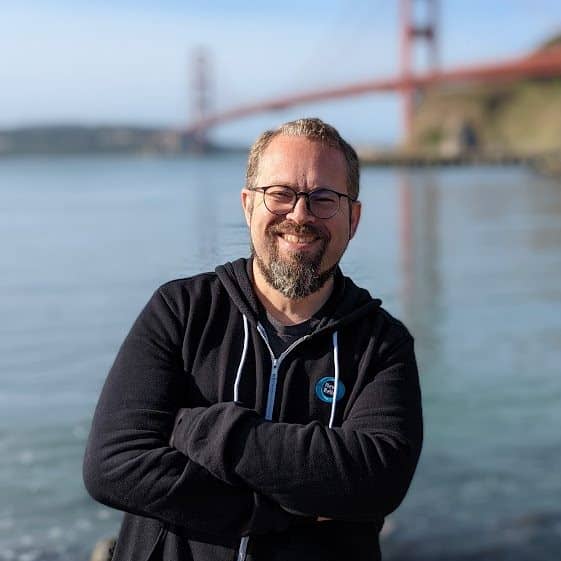 Ben is a second career developer who previously spent a decade in the fields of adult education, community organizing, and non-profit management. He works as a senior developer advocate at Parity Technologies by day and experiments with open source projects at night. He writes regularly on the intersection of community development and tech.

Measuring DevRel During a Downturn: Returning to the Fundamentals

How to properly measure developer relations is perhaps one of the most contentious subjects in the industry. There are numerous models for measuring DevRel that have been introduced over the years, from AAARRRP to the Orbit model, and yet, defining clear success metrics remains an elusive topic. This becomes even more highlighted during an economic downturn when companies often evaluate why they should retain a large expense-generating team such as DevRel.

In this talk, Ben will walk through the problem faced by so many of us in different iterations and in different teams. He will focus in on how this problem gets magnified during a time of belt tightening during a recession, and what that means for the viability of the team.

After presenting the problem, Ben will offer a solution to measuring DevRel that returns back to the fundamentals of the discipline. Instead of seeking to either impose outside models unto the profession, such as the sales funnel, or offering complex conceptual frameworks that remain challenging to convey to company leadership, Ben will argue that it’s time to restore DevRel success measurements back to a place that is easy to understand for all invested parties and makes intuitive sense.

Ben will demonstrate how this can be done with concrete and real-world examples. After this talk, Ben promises you will walk away with not only a renewed understanding of DevRel measurements during a recession, when the need becomes even more heightened, but during all times. 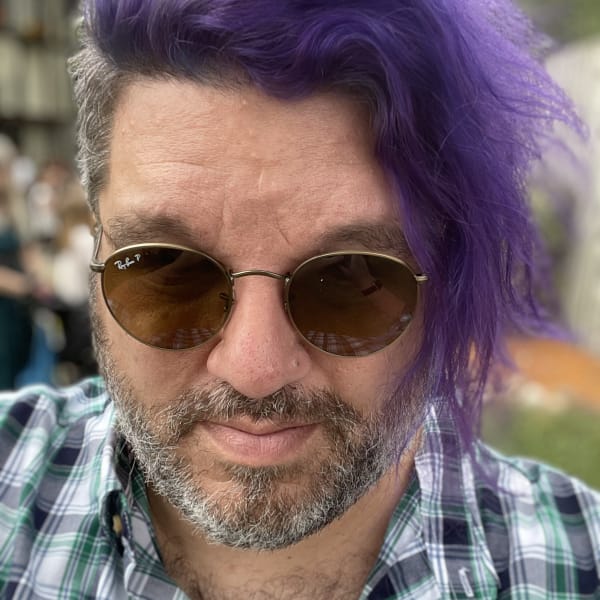 Where Do We Go From Here? The Next Level Of DevRel Value One DevRel hat and 500 devs to wear it

Building a champions program from scratch

Turning Users Into Advocates, at Scale

Is Product Led Growth (PLG) the “DevOps” of the DevRel World?

How to make less more: learn to pivot when your budget disappears

Diversity and inclusion in tech. Who bears responsibility?

Using science to calm your nerves before public speaking

From building communities to building worlds

Beyond the kitchen sink: making the case for small demos

Toying With People’s Emotions: A Cognitive Theory of DevRel

DevRelCon is brought to you by Hoopy.

Talk to us about developer relations training, strategy, research, and execution support for your team.